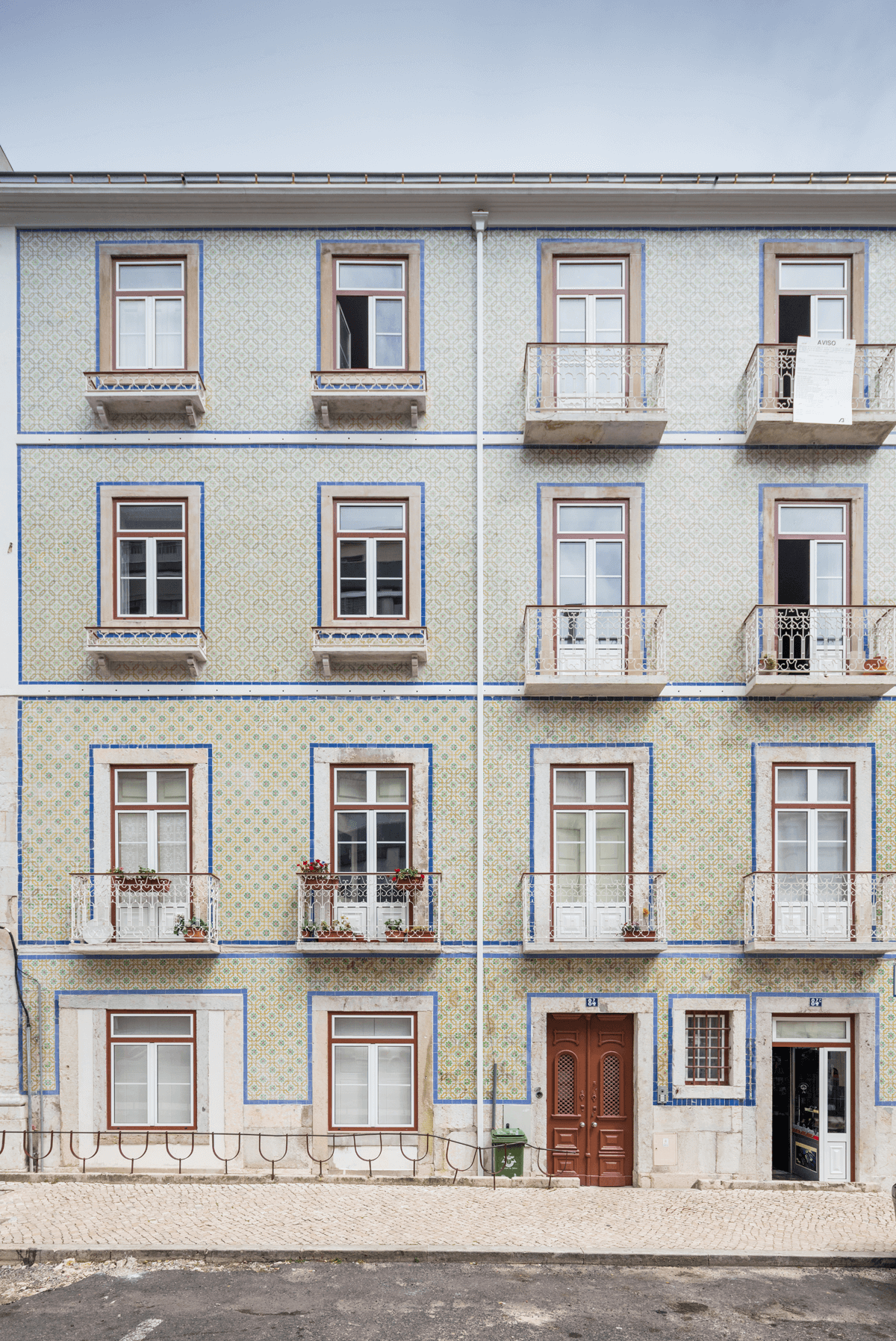 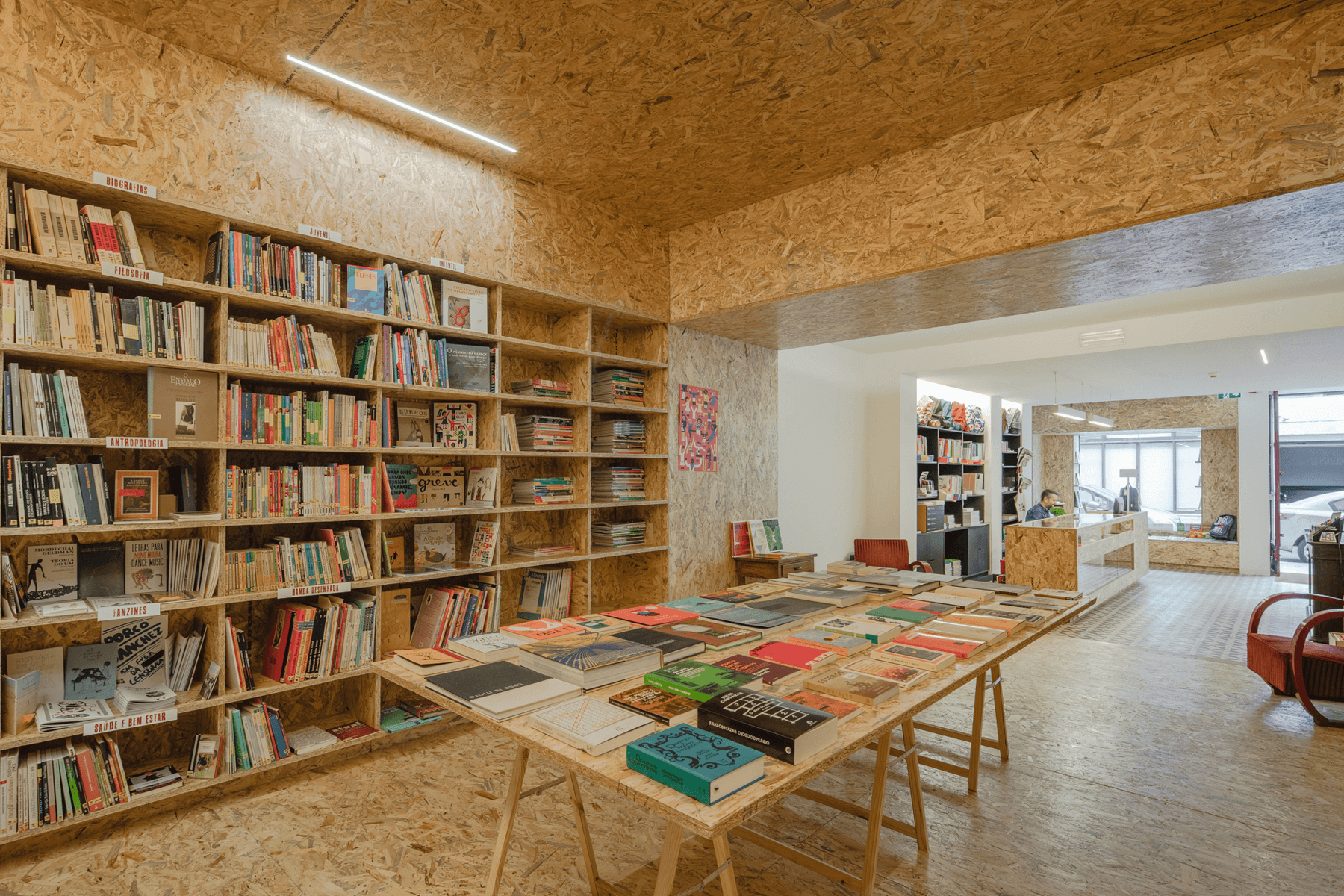 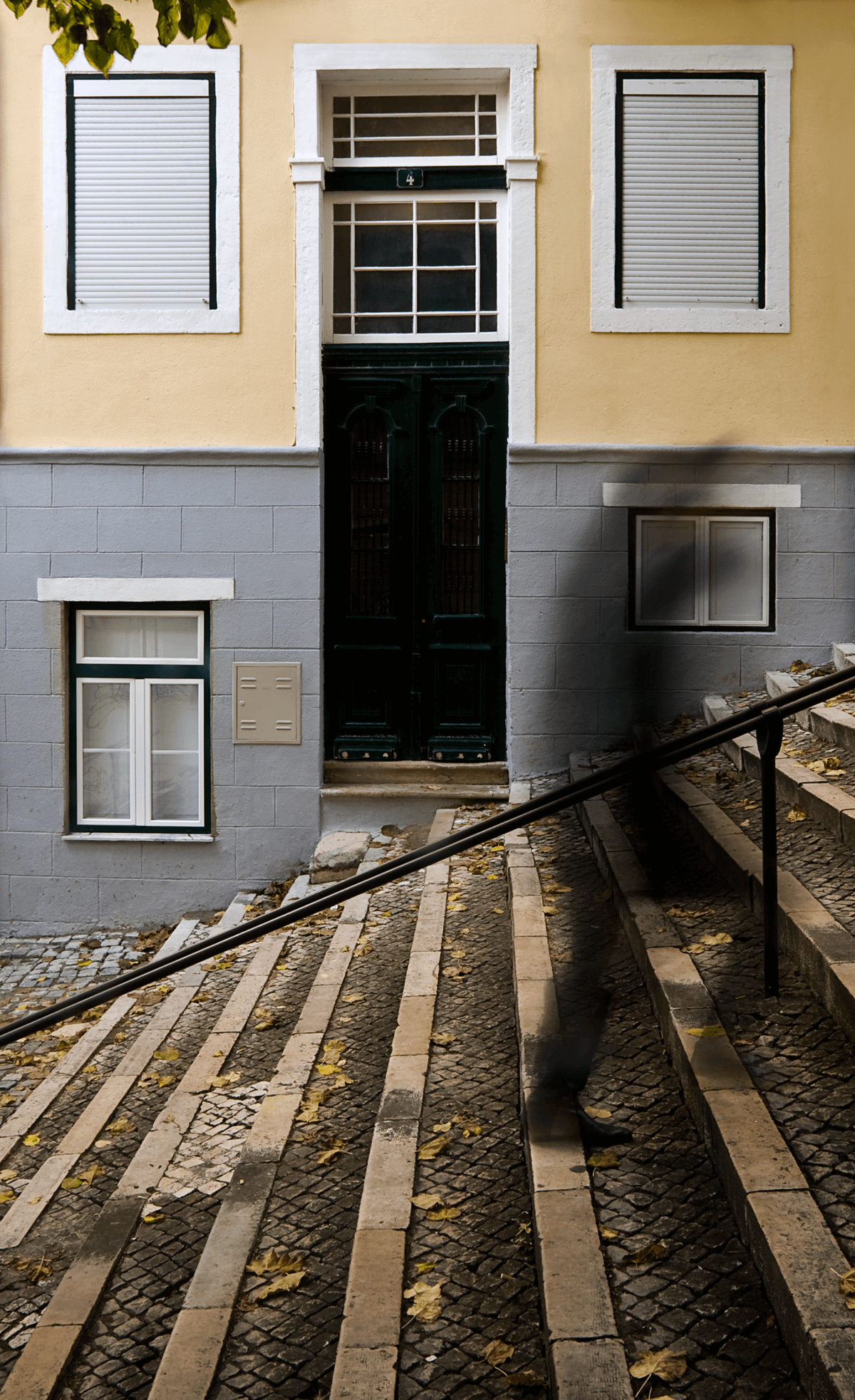 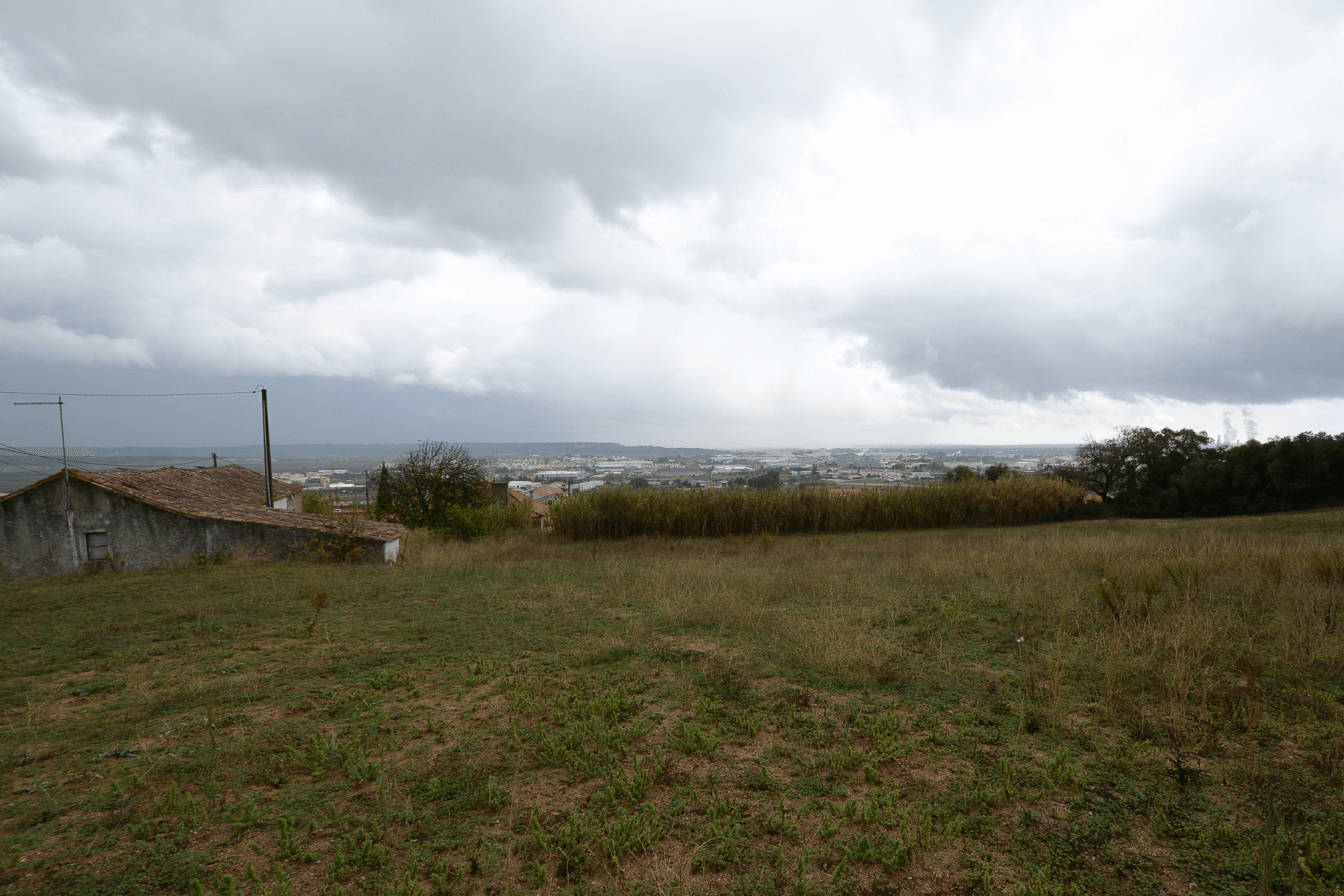 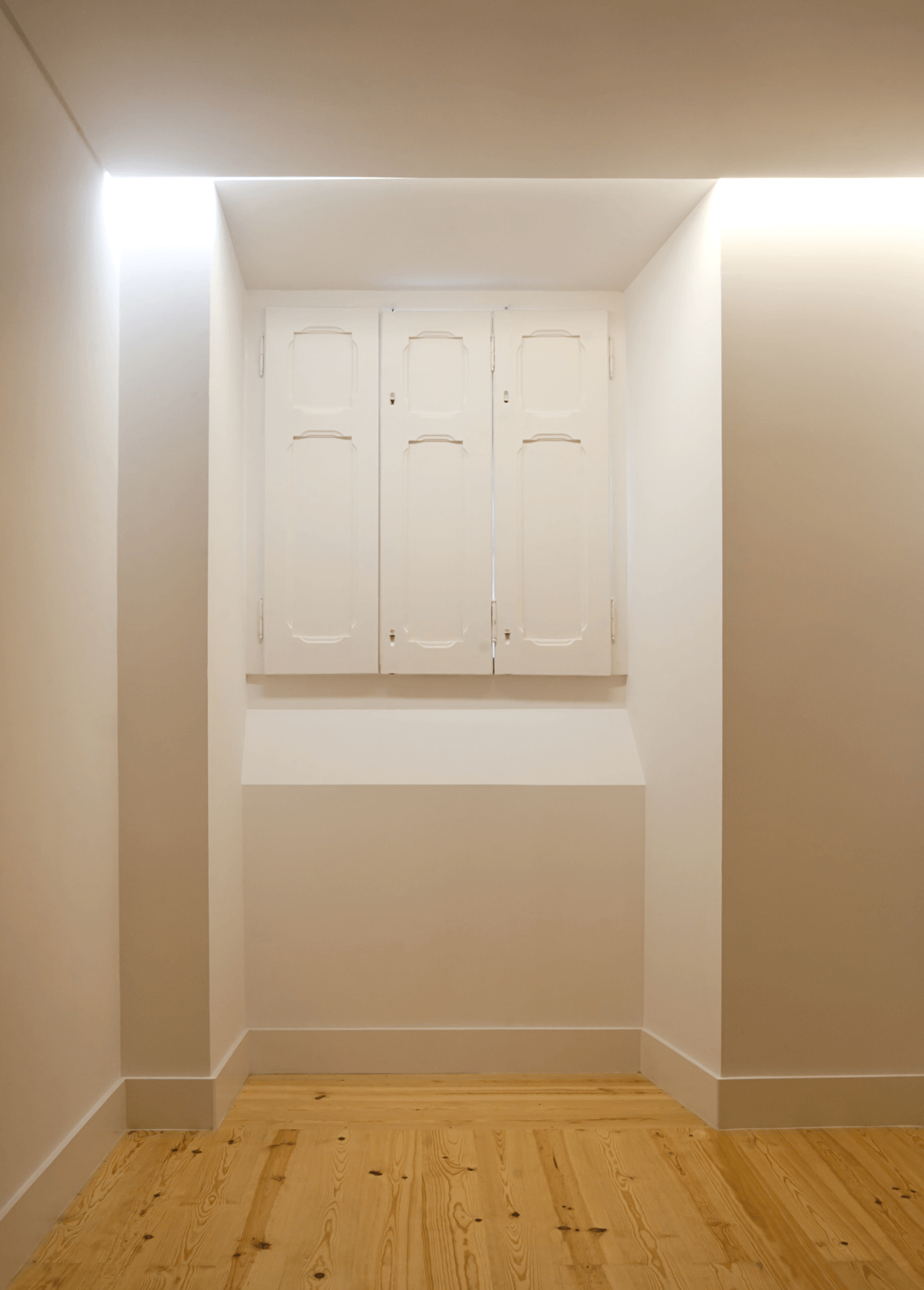 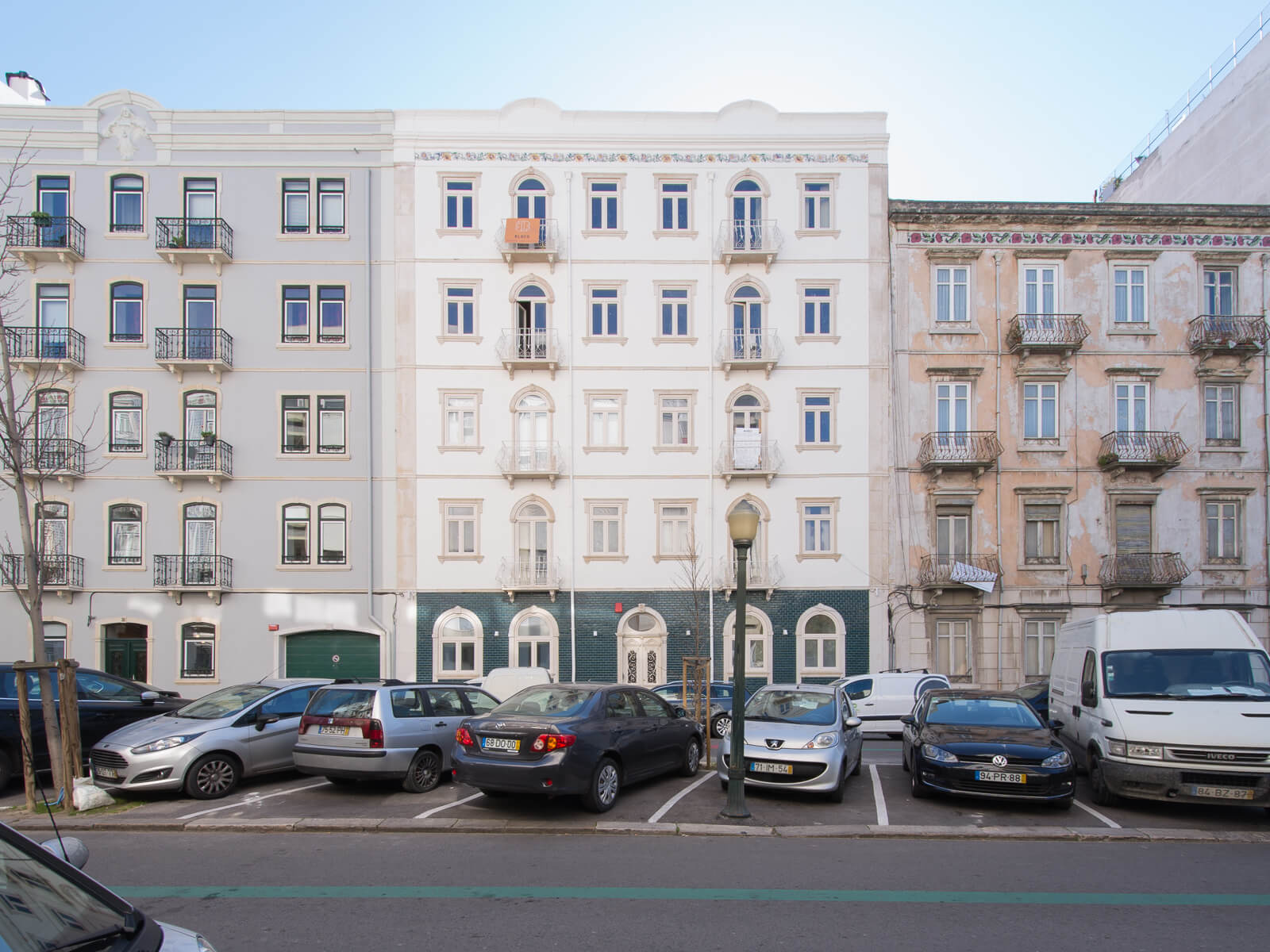 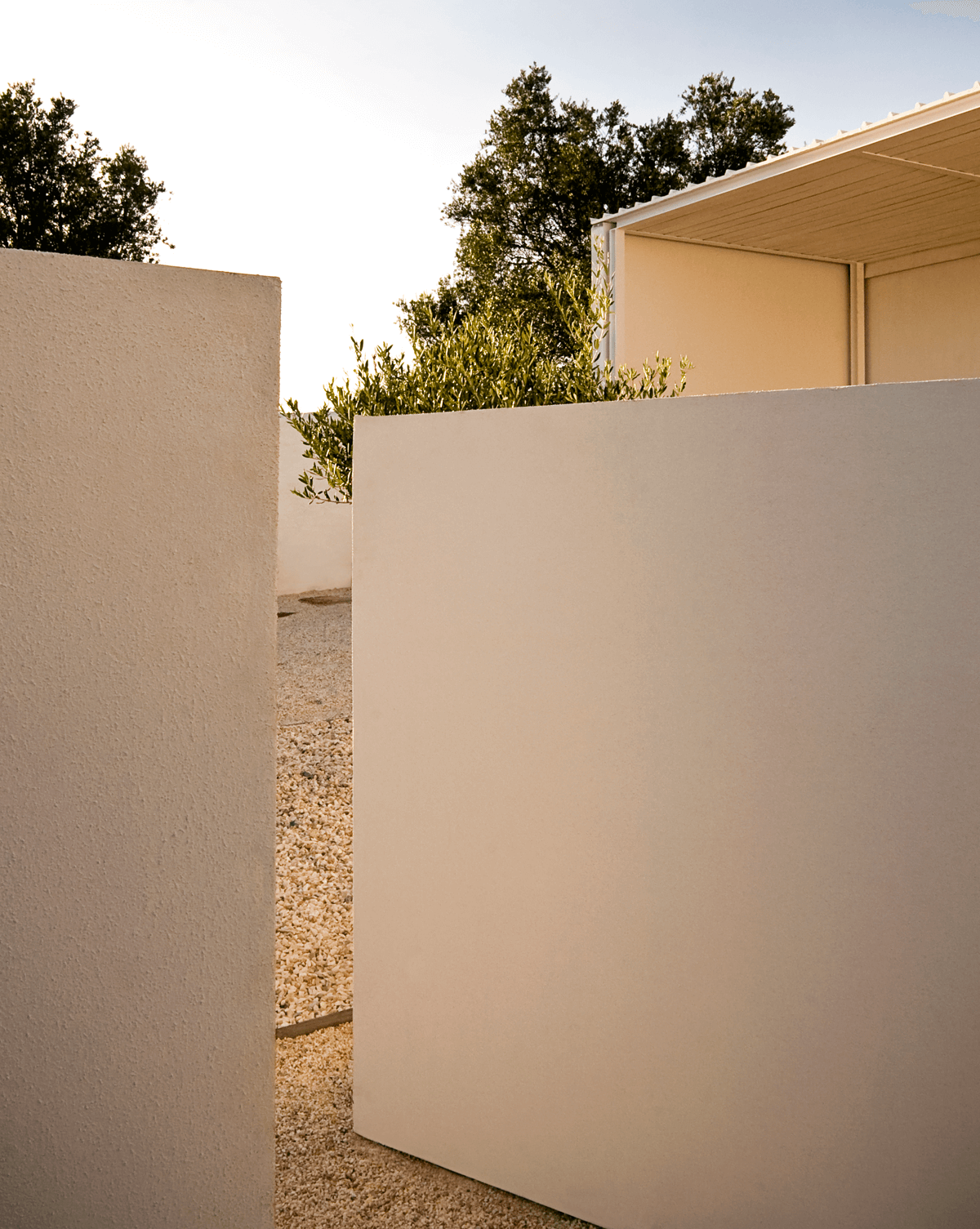 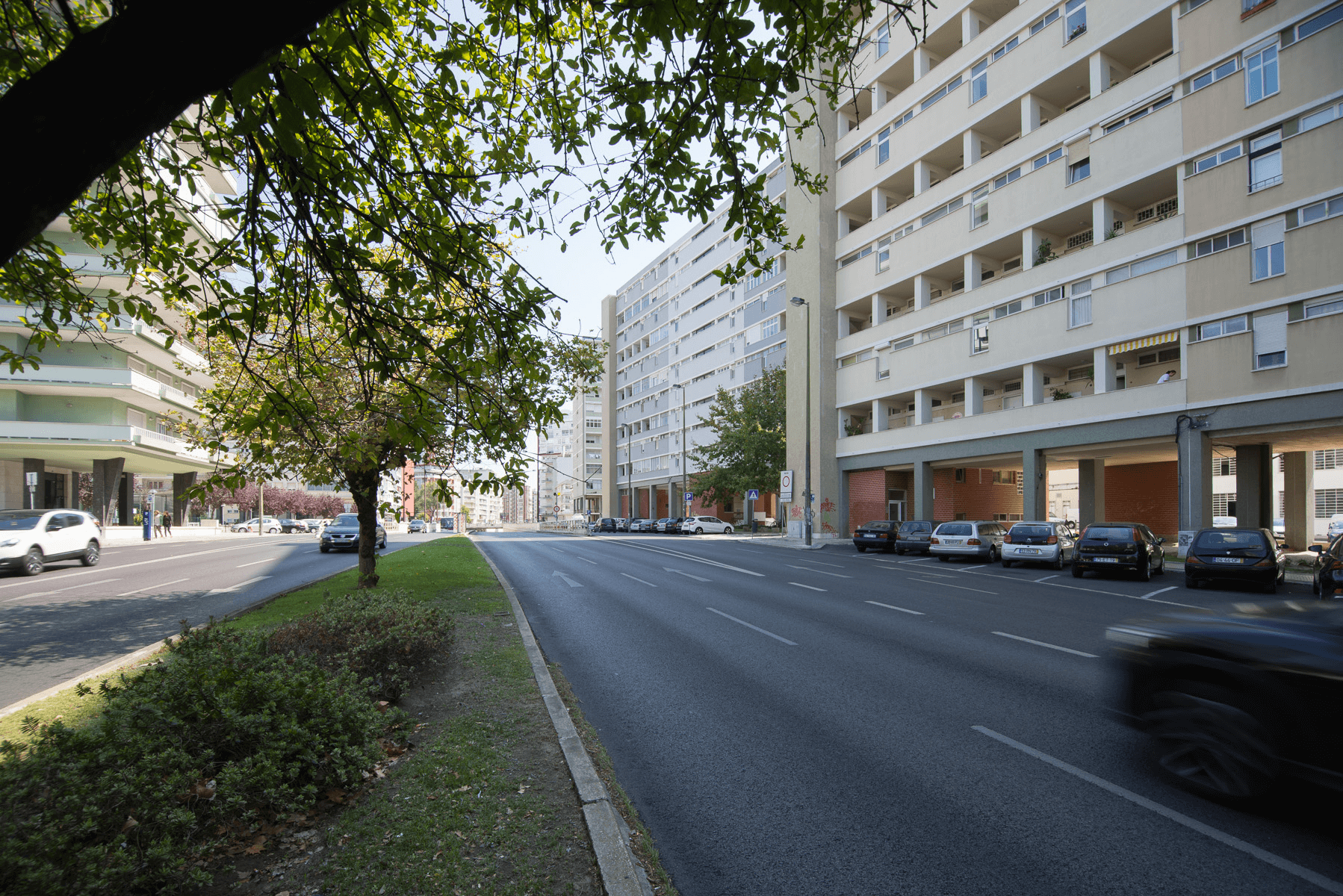 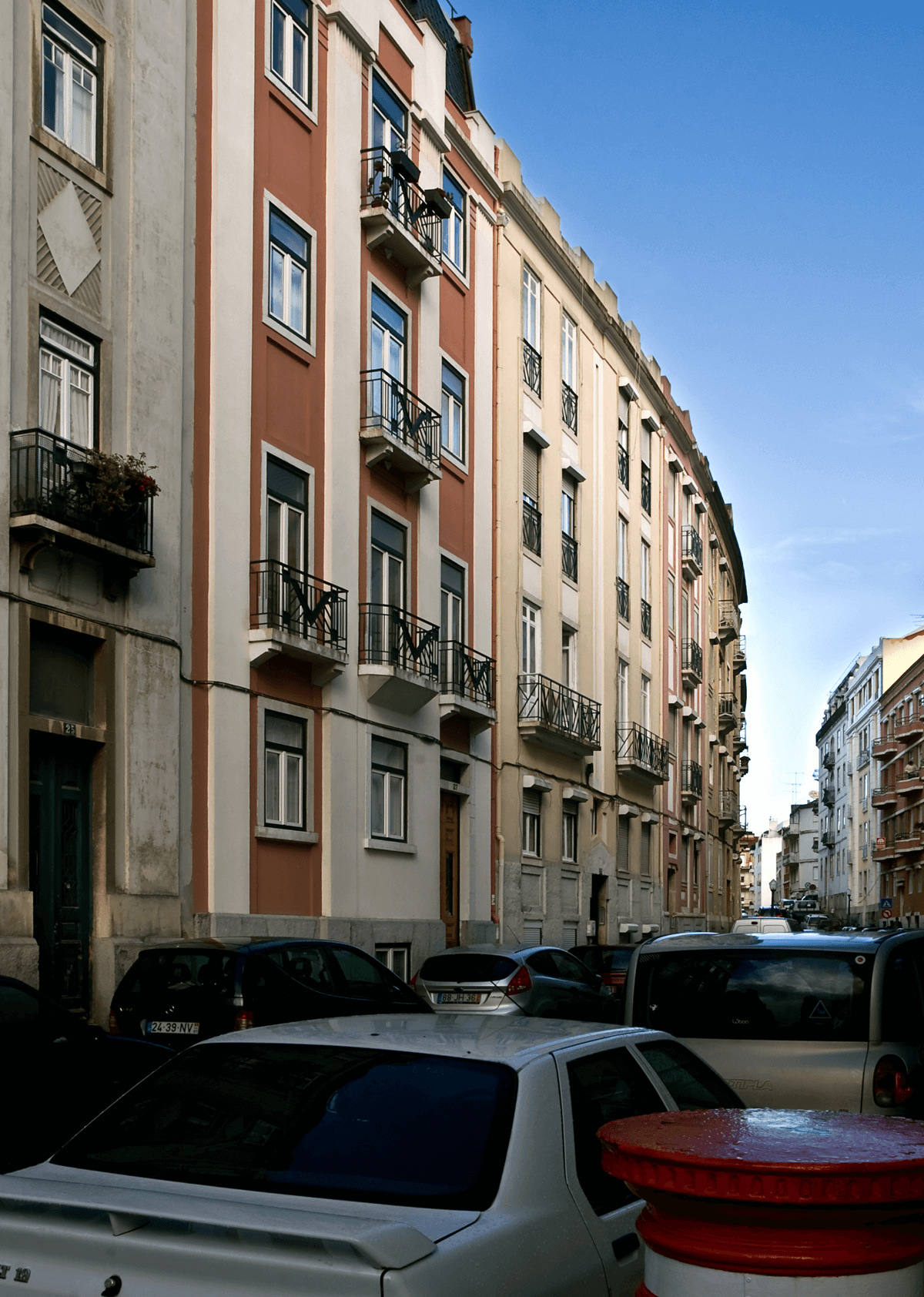 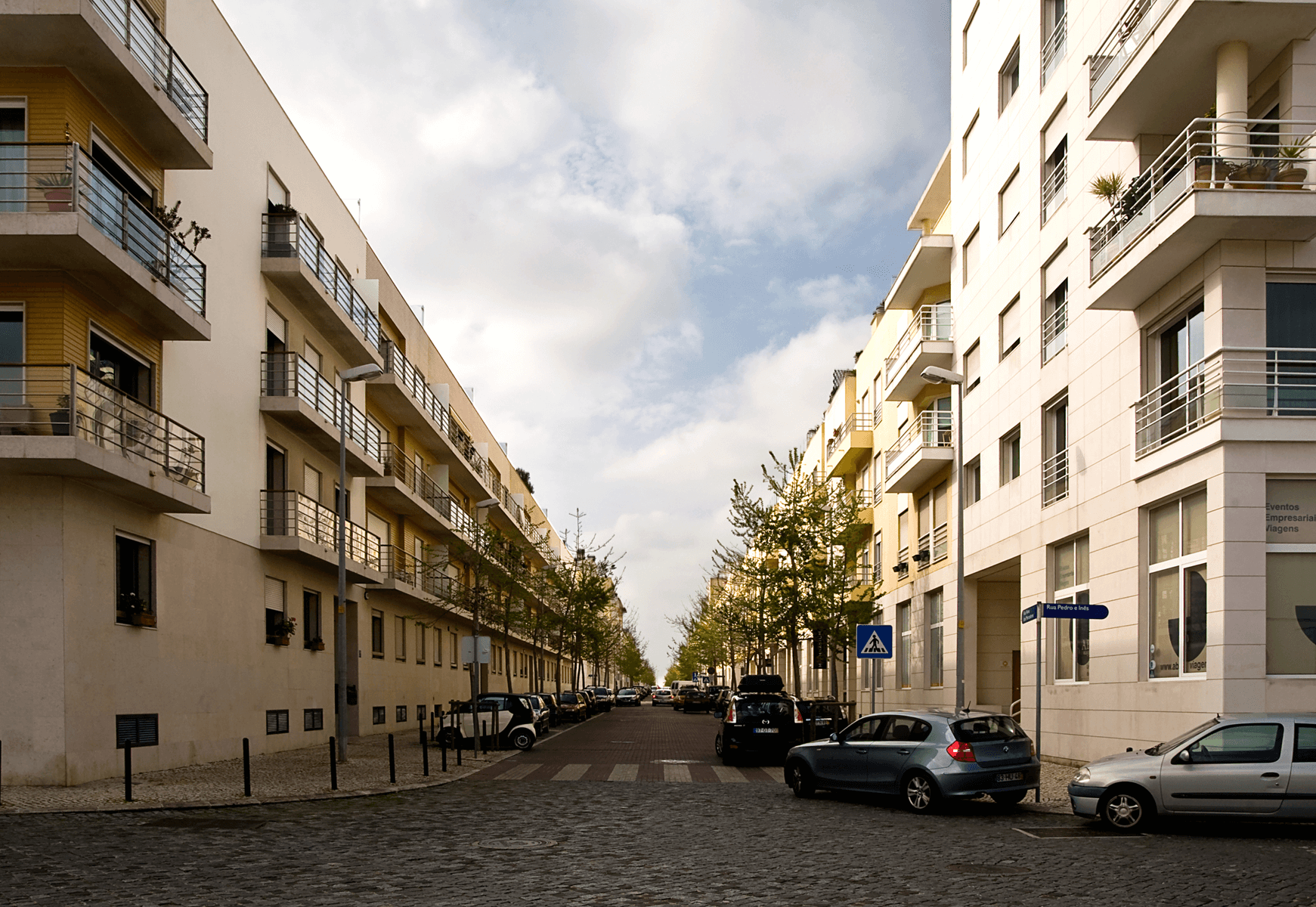 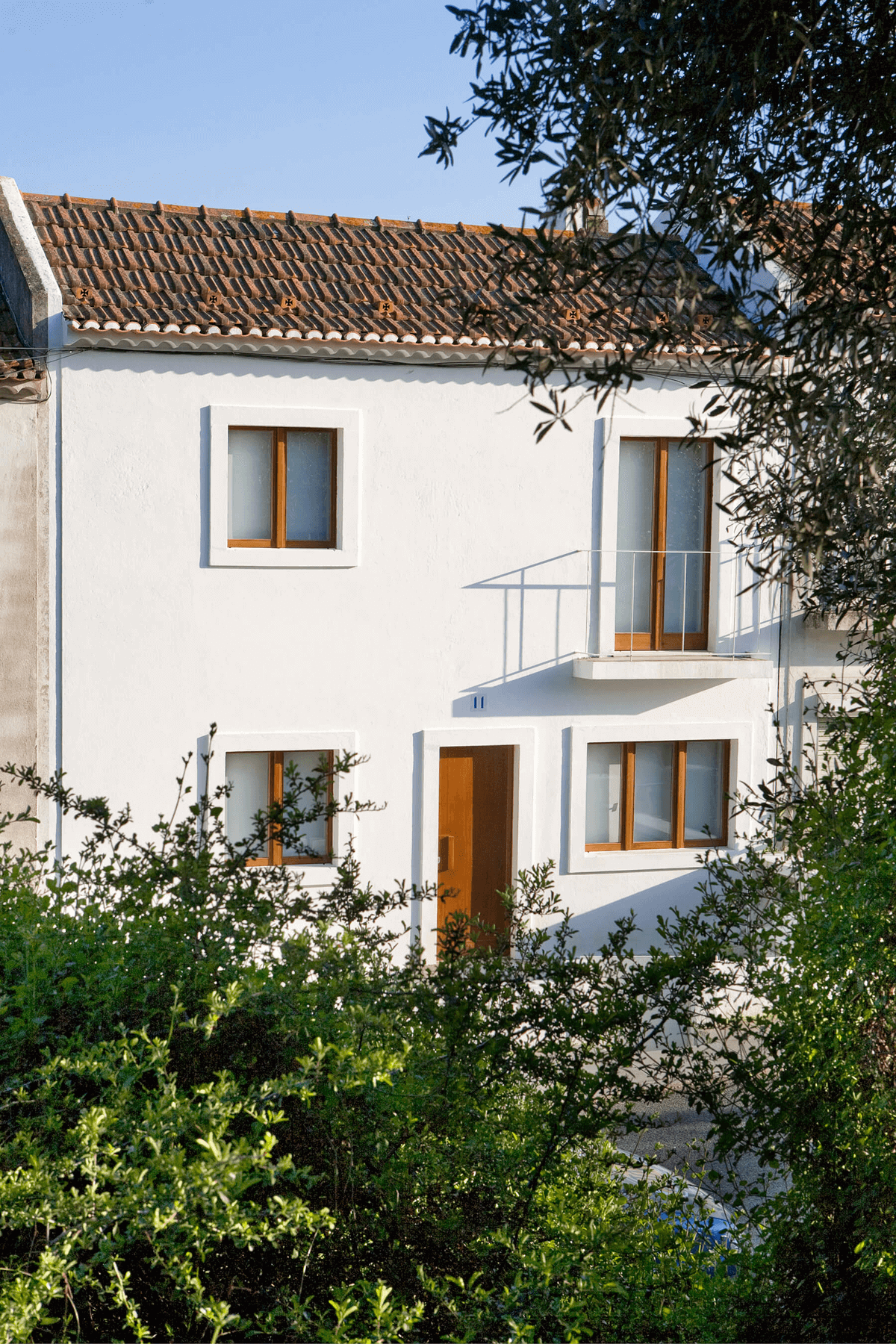 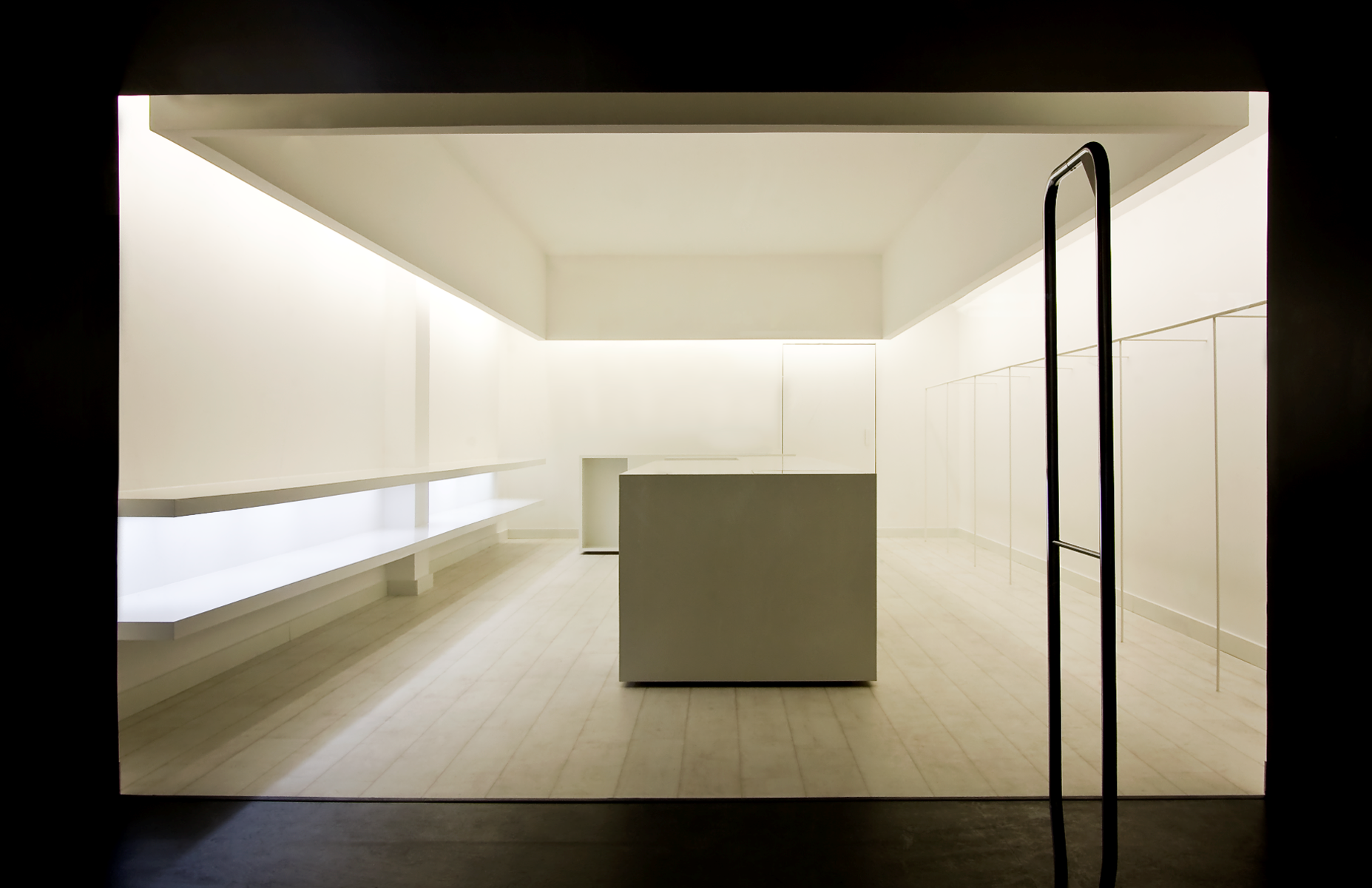 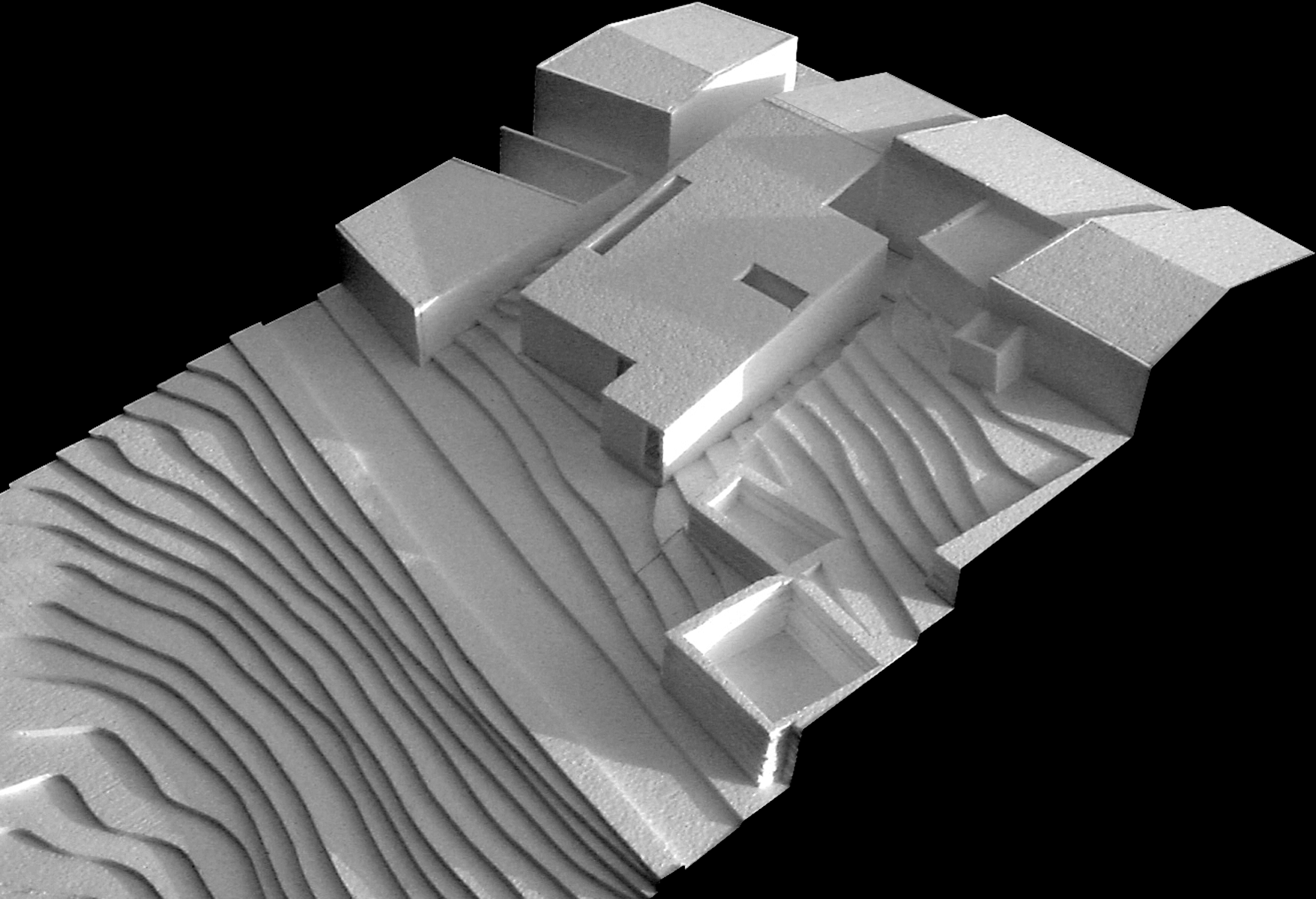 Introduction: The Portela-Outurela operation of the SAAL [Local Ambulatory Support Service] programme and the 18 de Maio Residents’ Association, which is shortly to commemorate its 40th anniversary, achieved many of the objectives set out at the beginning of the process and now stands today as an example of the committed undertaking made between the technical team and the residents, between architecture and participation.

The project coordinated by the architect António Carvalho was managed on site by the younger members of the team, who had to adapt their models and methodologies to both the context and the difficulties created by intervening in the periphery of Lisbon and in slum areas. Different proposals were discussed at great length and resulted in pragmatic solutions adapted to the needs of most of the families concerned.

The evolution and enlargement of the houses over time and in accordance with the possibilities offered by the project, the neighbourhood’s state of conservation, the low costs of its maintenance and the levels of satisfaction of its residents, together with the creation of a coherent urban plan and a functional architecture adapted to the scale of the site and the urban centres of Portela and Outurela, are all fundamental data for any debate about rehousing processes and the role of architects and multidisciplinary technical teams in contemporary society.